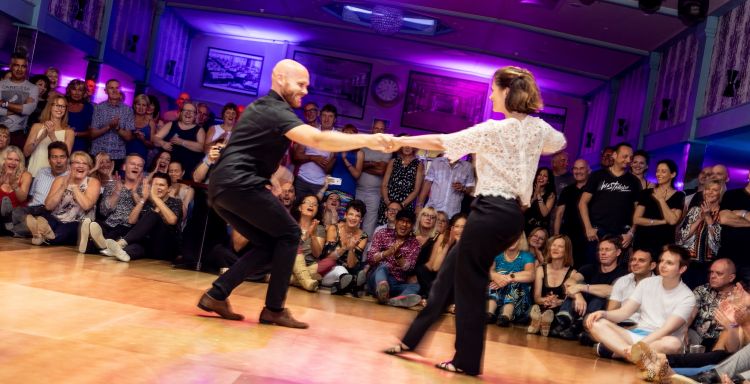 Thank you for your continued support during these difficult times, when events are taking cautious steps towards normality.

We are sharing the Beaumont Hotel with other guests of the hotel, although we have exclusive use of the function rooms we use for Westie Bootcamp South.

In the interests of everyone participating in our dance event, we require you to take a Rapid Antigen Test (Lateral Flow Test) within a few hours of your anticipated arrival at our event check in reception desk in the hotel lobby. After you have taken the Test, please take a full face selfie of yourself clearly showing a negative result next to your face. This image should also clearly demonstrate the time and date the test was taken. You will be required to produce this proof of a negative result to our reception staff as a condition of admission to the event.

We strongly recommend also that you obtain a FREE Lateral Flow Test pack from your local pharmacy and bring it with you to the event. This will enable you to self-test yourself periodically during the weekend.

If you feel unwell or test positive before the event, then you should not attend and follow medical advice accordingly.

This is a dance event and there will be a considerable amount of hand-to-hand contact. PLEASE wash your hands frequently and each time before dancing with a new partner PLEASE ensure you use antibacterial hand gel to cleanse your hands. Hand Hygiene Gel will be located throughout the Hotel and our functions rooms; however, it is also advisable that you bring your own when attending classes or social dancing.

Our aim is to provide a wonderful dance weekend in as safe an environment as possible. We have limited the number of attendees and will maximise airflow where possible in our dance rooms.

We have put together a fantastic line up of top WCS instructors for you from the UK and Europe for a weekend of superb WCS workshops, social dancing and pro-shows - it's a learning and social weekend so NO competitions, just fun! 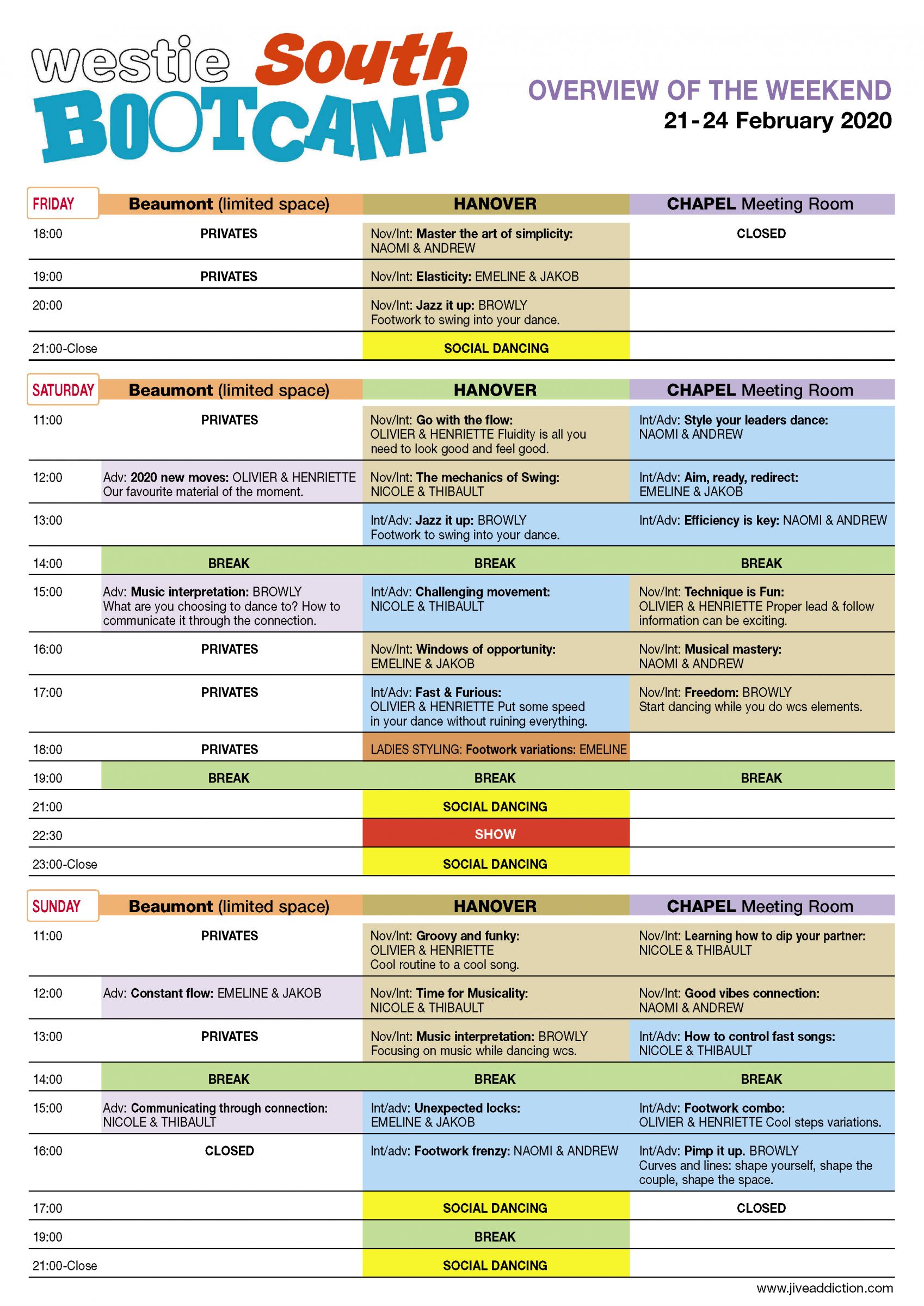 The workshops aim to cover all skill levels from the inexperienced to the more advanced. This makes Westie Bootcamp SOUTH the perfect weekend to improve your dancing.

See the event schedule from 2020, as an example of the level of classes offered.  A 2021 schedule will be uploaded here nearer the time and also emailed out to attendees. 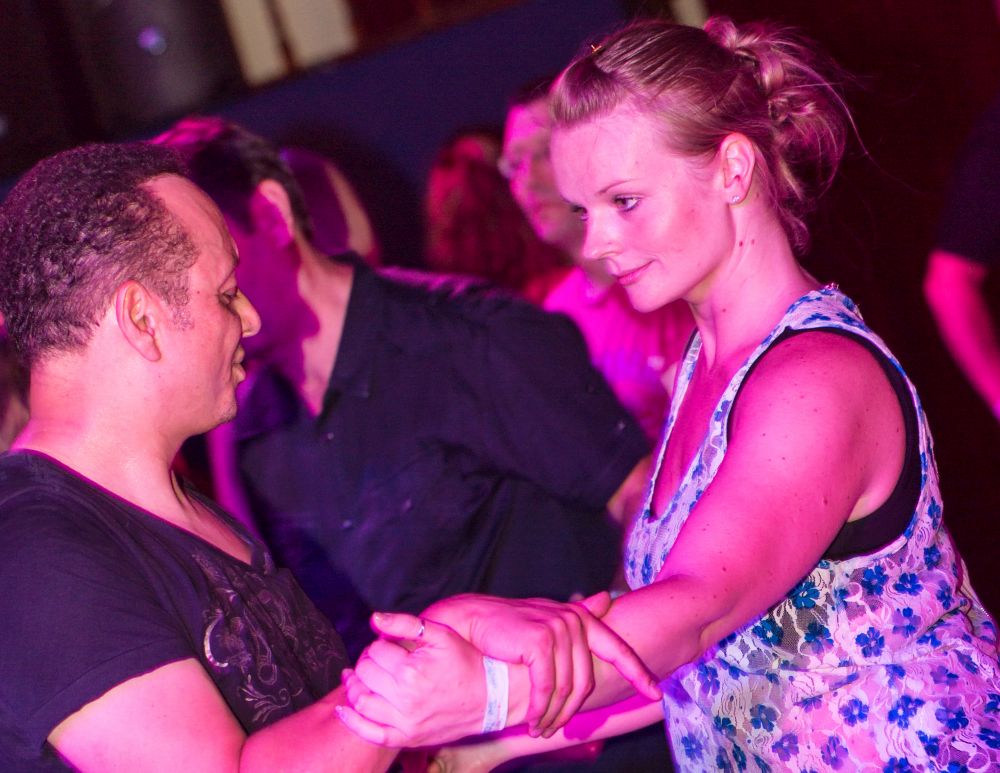 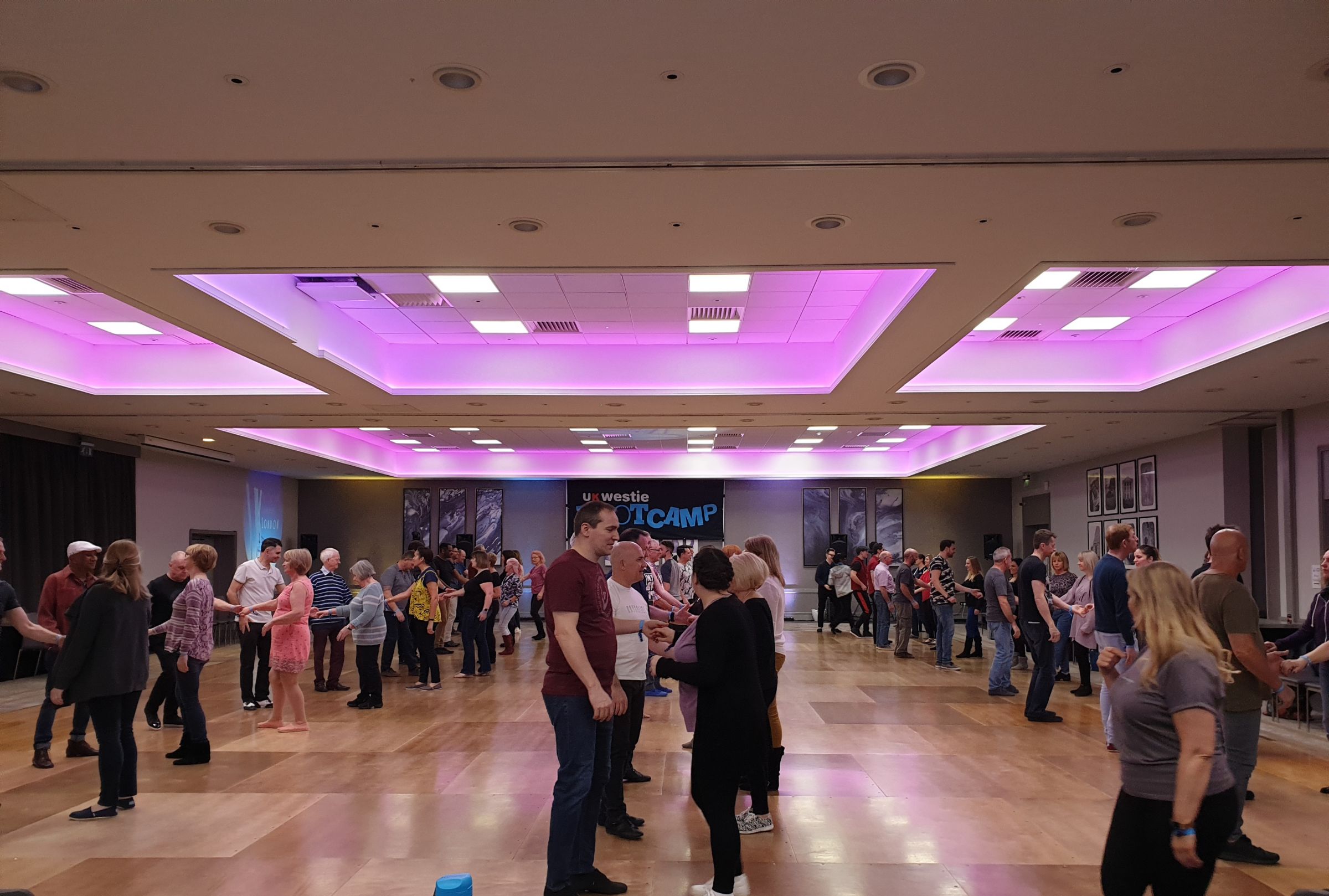 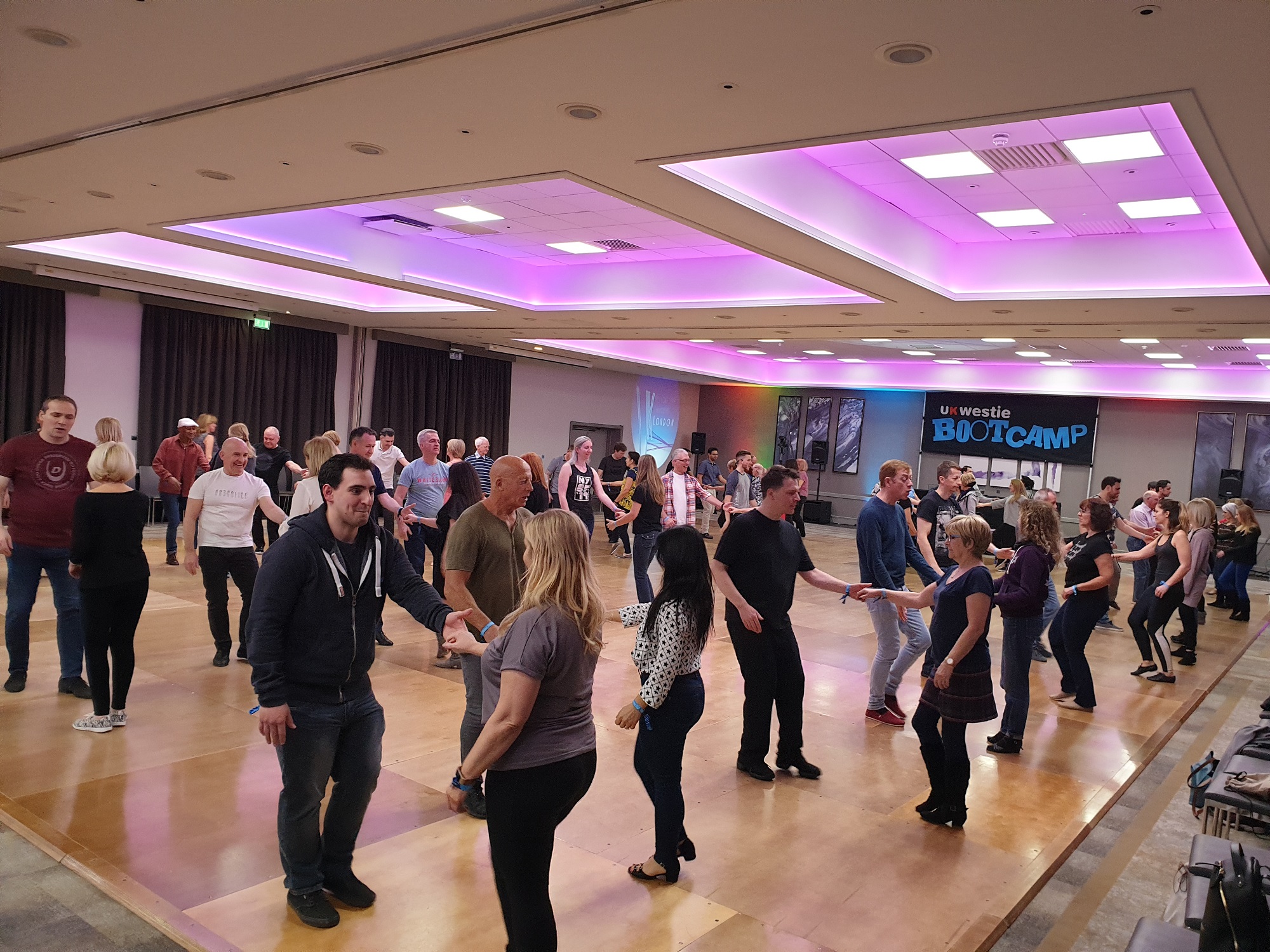 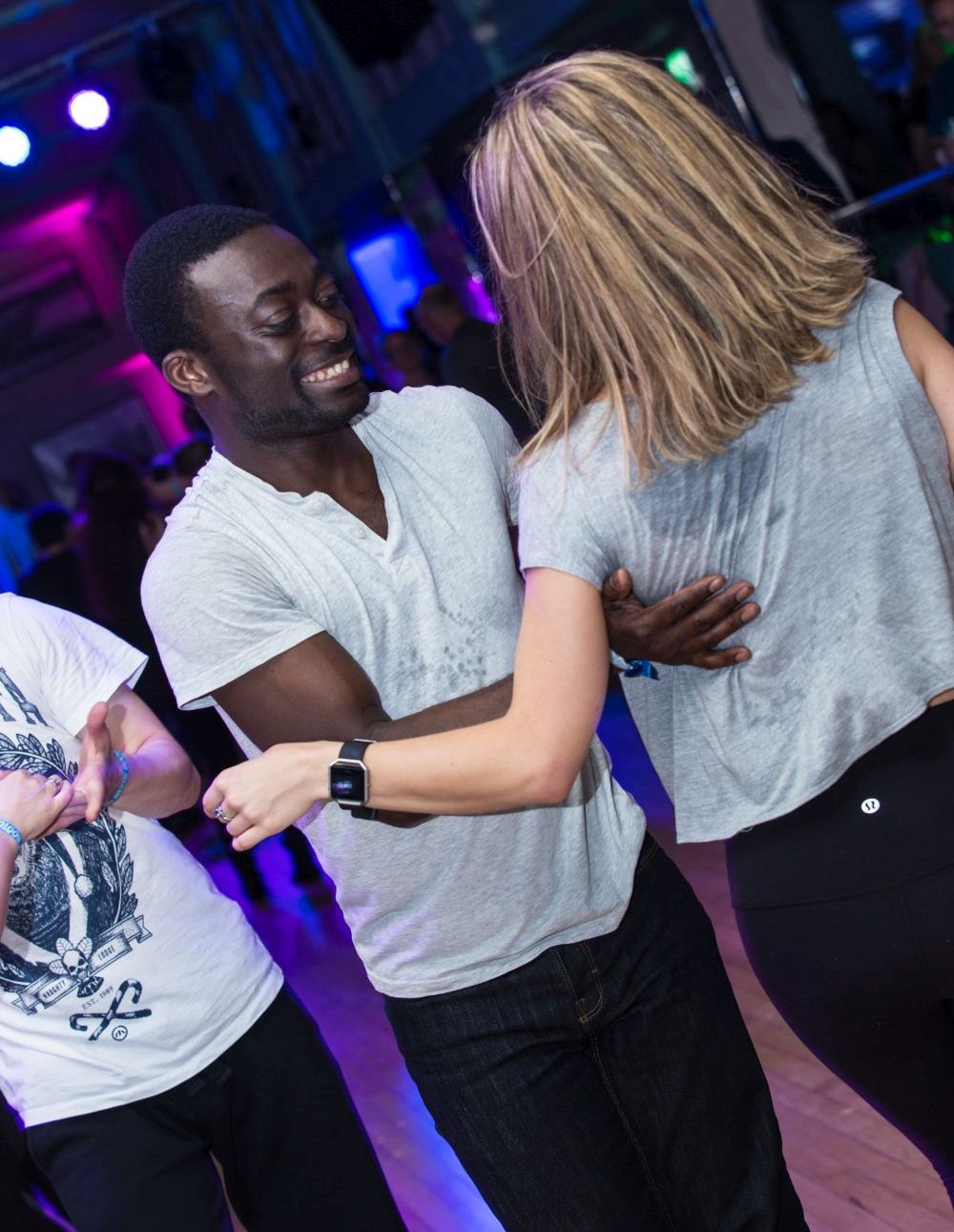 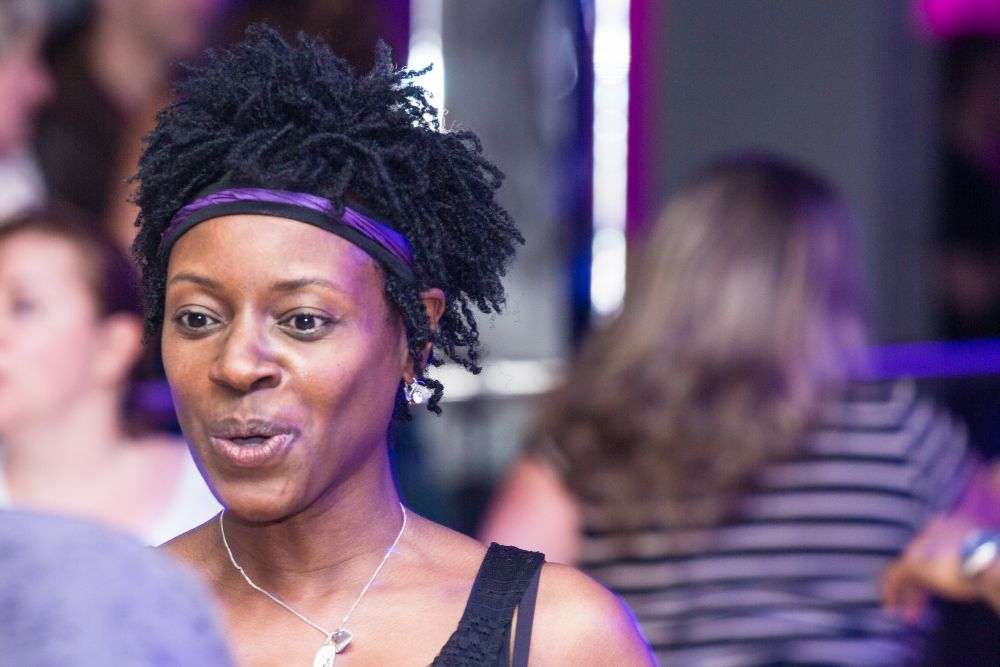 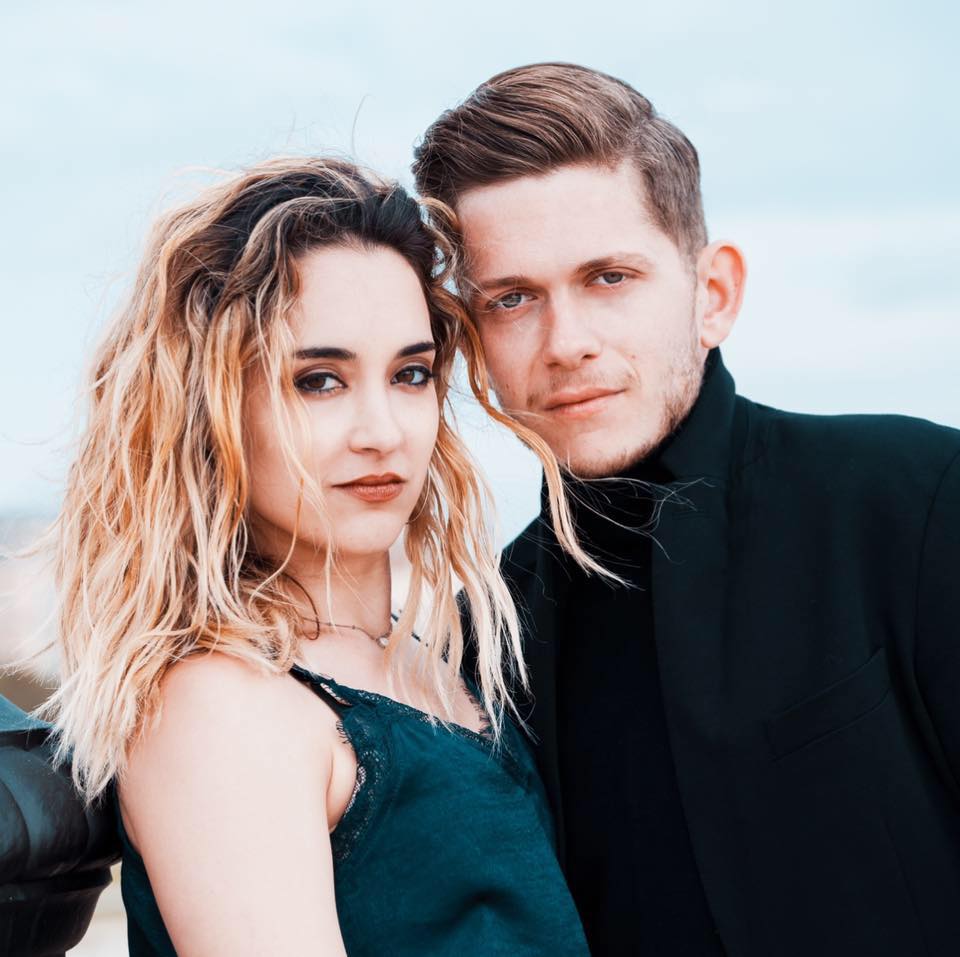 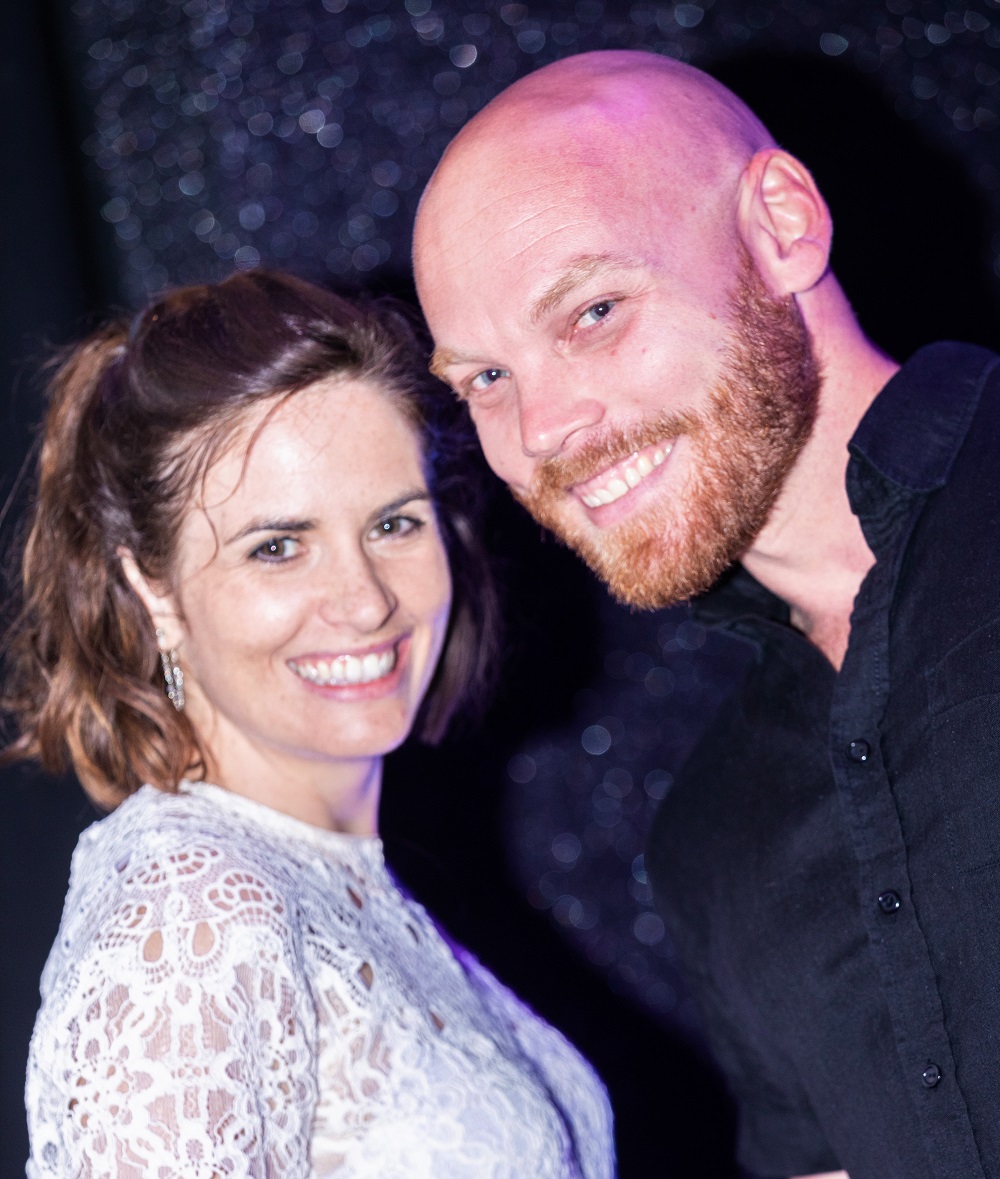 Virginie comes from Lyon and works full time running her dance school and travelling Europe wide to teach with Olivier. Her elegance on the dance floor and gentle teaching style, is a perfect complement to Olivier.

We have Olivier along with wife Virginie to thank for choreographing and teaching the International Flash Mob, which groups worldwide have learned and performed every September for several years. 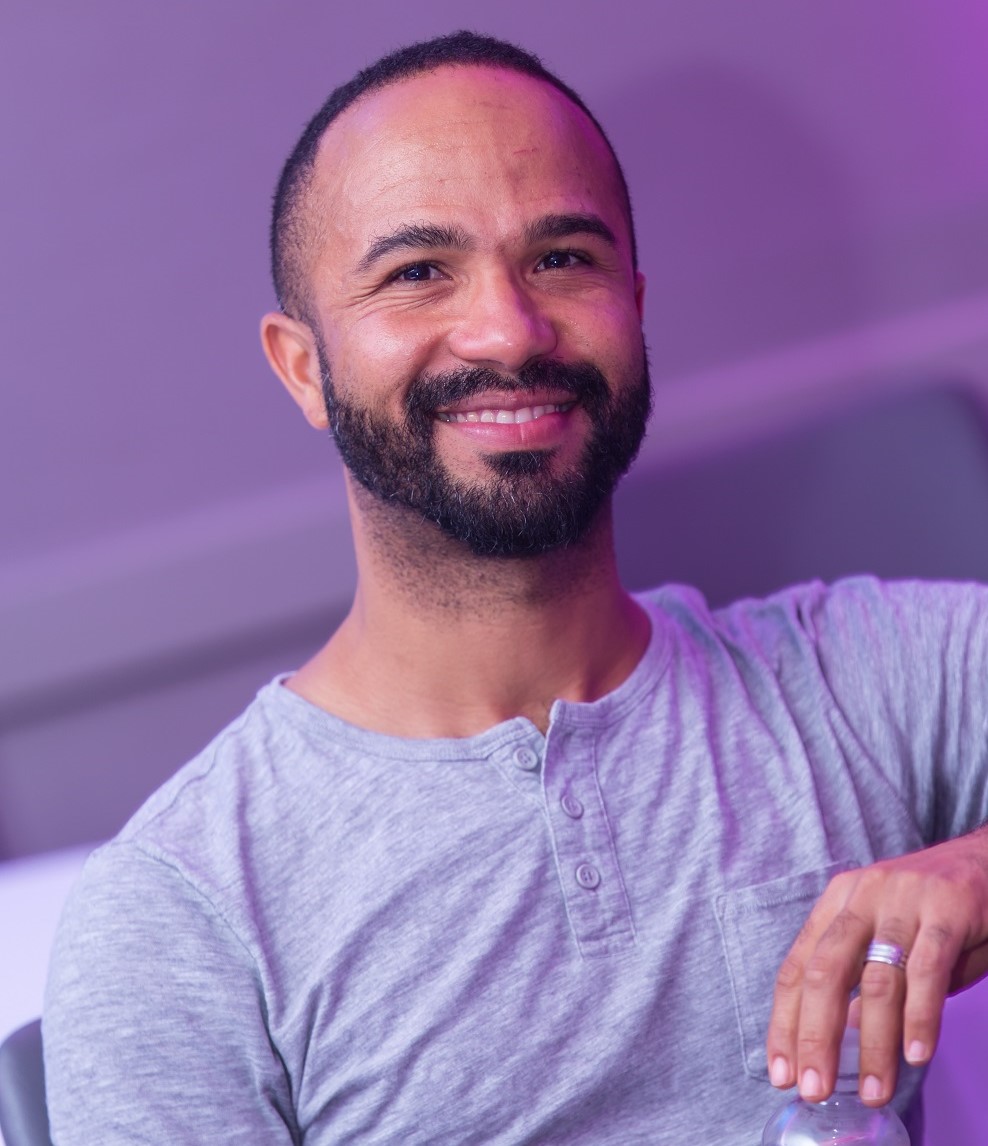 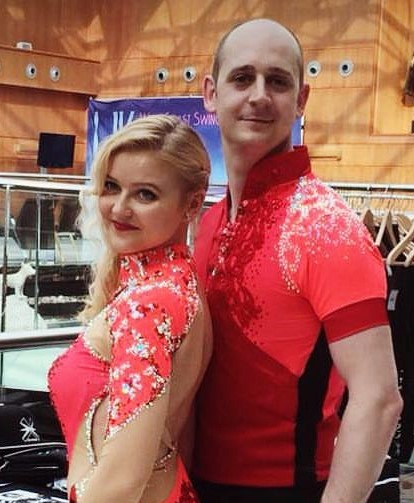 Kevin and Aggie are known for their fun, engaging classes, strong focus on technique and unique approach to teaching.

They both compete in the All Star Division and regularly judge, teach and perform at International Events within Europe and the U.S.

They also run their own classes, Evolve WCS. Kevin also DJ's events and freestyles under the mysterious alias DJ K Dawg, because he's so gangsta ;) 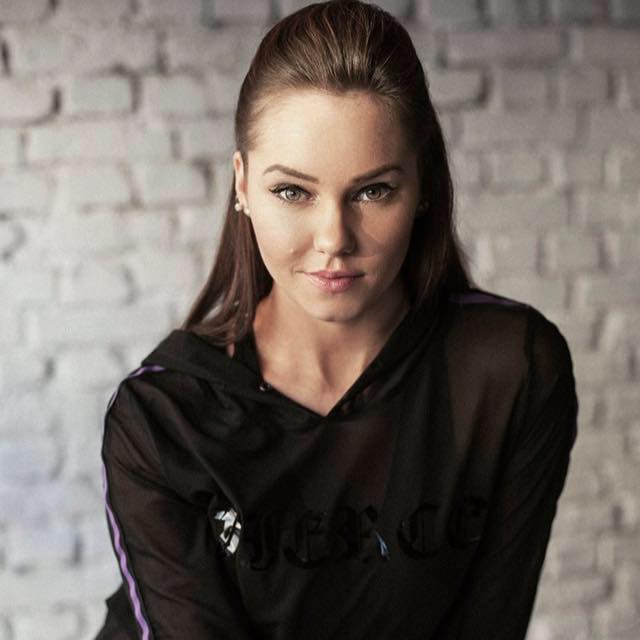 Naomi has been dancing West Coast Swing for over 10 years, competing at the highest level not only in the UK, but also in the USA and Europe. Her most recent achievements have put her top of the league in West Coast Swing and her fun, bubbly personality comes alive on the dance floor.

Naomi has endless experience in many dance forms including ballet, contemporary, salsa, jive and line dancing. She also has a bachelors degree in dance theatre which helped expand her wealth of knowledge and technique in dance. Teaching is one of her many passions and she thrives on seeing the community grow. 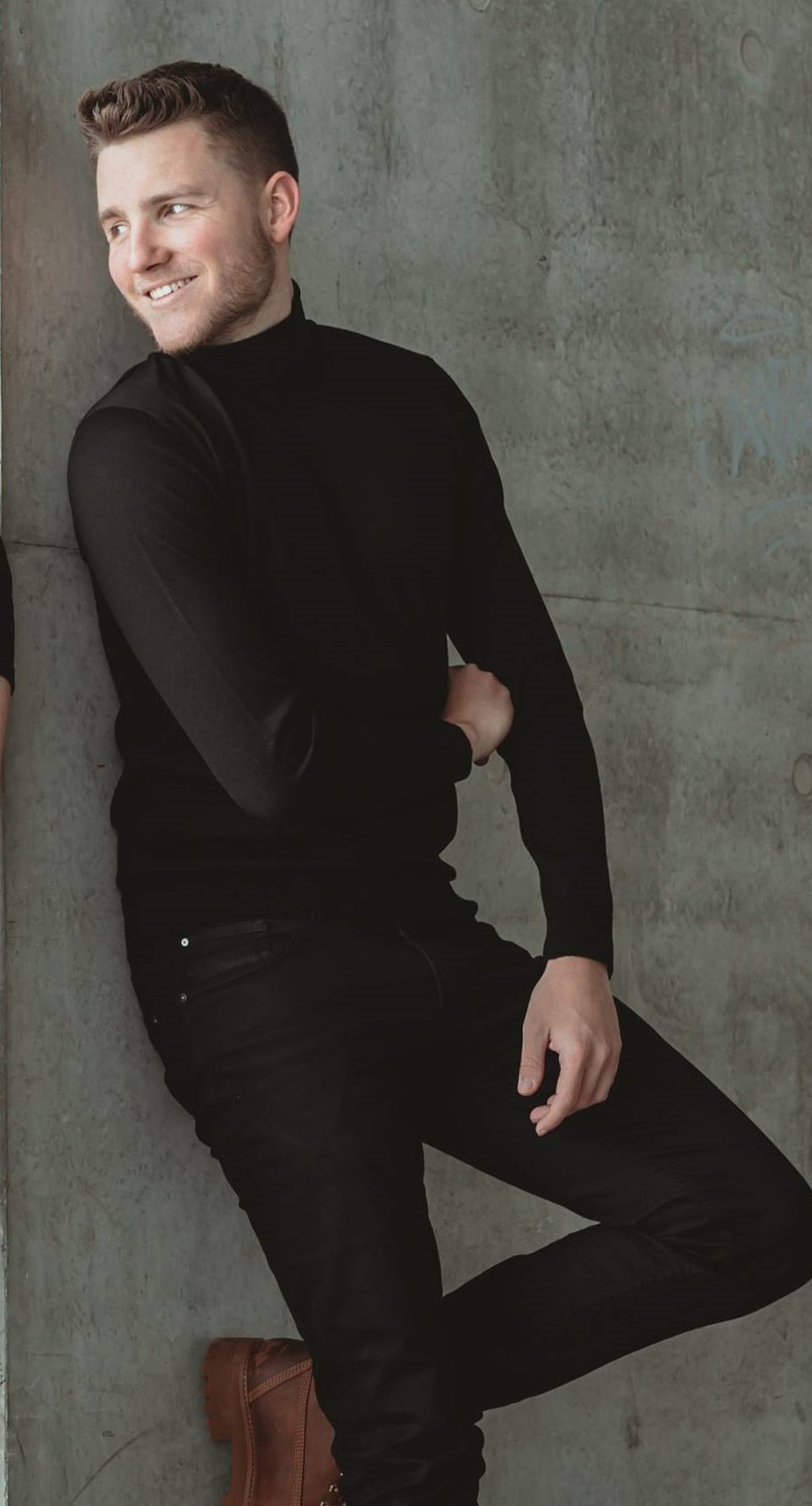 I had a fabulous weekend - I'm missing the luxury of the hotel already and I loved the different rooms we had our classes in, especially the chapel, wow!

Awesome weekend, I cannot express how much I loved the "Steal the Show" on Sunday! A great opportunity to learn off some of the best teachers and choreographers... So impressed with how much was accomplished by all the teams in such a short space of time. Thanks!

END_OF_DOCUMENT_TOKEN_TO_BE_REPLACED 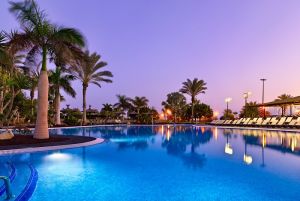 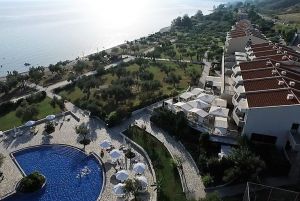